LEGENDS OF THE STAGE 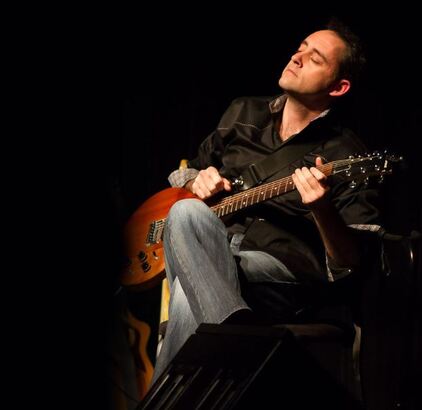 Rhett Butler is the Obsessive-Compulsive Guitarist

Rhett is currently a third-year medical student at Texas A&M College of Medicine.  When he is not performing, Rhett is very involved in the fight against cancer. The documentary, "Chasing Miracles", that Rhett made about the life of his brother Ashley, a 28 year brain tumor survivor, was featured in the Dallas International Film Festival in 2011. His book, "The Patient and Caregiver's Guide to Cancer" is an Amazon Best Seller in two categories, oncology and caregiving.